ShermanVision has been serving small business owners, entrepreneurs and corporate clients since 1995.

We provide a wide range of services centered around your small business marketing and online needs.

Who is Paul Sherman?

Defying those that considered the Internet a “fad,” and succeeding the dot-com bubble, Paul has been designing and building websites professionally since 1995.

Paul launched his career selling web services door-to-door to small businesses. His first big assignment was with a large advertising firm where he led the visual design of websites for corporate giants such as Mobil Oil, Washington Redskins and DeWalt Tools. In 2001 he was brought on with Nextel Communications to lead the implementation of their new corporate website design. In 2003 he was hired by the Department of Veterans Affairs to support the user-interface development of a $50M online health service. Before becoming self-employed, he was on assignment for six years with the Department of Defense as the lead designer for the department website. Now, Paul primarily supports graphic designers, small marketing agencies and small business just like your own. 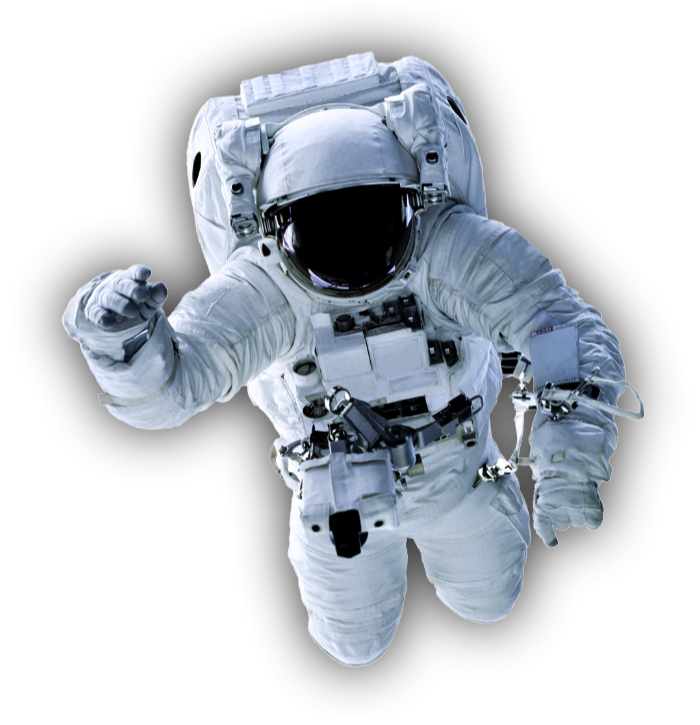 What makes us different?

ShermanVision applied for a business license in January of 1995. Mind you, we didn’t become an overnight sensation. It actually took about 20 years to gain the confidence and client-base to go full-time. During that time, however, we gained tremendous experience as a contract employee in a wide variety of environments, working with many different clients. We are now doing custom web design in Richmond, Virginia with clients all over the galaxy.

The founder of ShermanVision had the opportunity to work for many types of businesses as well as a variety of clients. Paul was employed by and contracted with federal agencies for many years. He developed sites for associations and marketing agencies. Now, his focus is bringing all that experience to small business owners just like you.

Paul has a Bachelor of Fine Art degree in digital art and animation. In his spare time he likes to do 3D animation. The web is a very technical environment and demands technical skill as much as creative. Before WordPress and other now freely available tools, Paul was up late nights creating his own content management systems – from raw code. One of them is still in use today!

ShermanVision is not a big corporation. We’re barely a boutique. Actually it’s just one person – who can spend lots of time making sure your requirements are met.

Working with you Paul was an unknown world for me. I had no idea what developing a website was all about. But, you were able to listen to my heart and design a site that was more than my words could convey. The site is more moving, powerful and meaningful than I could have pictured. You took my words and photos and created an image that is more glorious for our Lord, than I could have expected.

Only a couple of short weeks ago, we were not even close to going live. Thank you for turning that around and working with us as we tried several approaches on how to treat content! And, just in time for the meeting with the CEO.

Paul’s creative graphic design and his web development expertise made the Visual Mining web site overhaul both a visual delight and a technical piece of cake. He responded quickly and professionally to input for changes, and made excellent recommendations for navigation and usability. Paul is a gifted designer – I recommend him without reservation.

This looks so beautiful I could cry. I LOVE all the liberties you took… little dynamic things that brought the design to a new level.

I’ve been smiling all week, ear to ear, every time I look at my new website! I’m so proud to send people to it. Thank you again for helping me to do in just a couple weeks what I have been stressing over doing myself for the last 2 years. 🙂

Paul is remarkably talented and adept at maintaining an eye for detail and business needs while being on the cutting edge. His innovation, attention to detail and productivity are all top notch.

Paul is a skilled designer and web developer who painstakingly crafts all he produces. He applies phenomenal skill, agility, and diligence to create nearly perfect products within very short timeframes. Paul’s strict attention to detail and ever-growing editorial judgment contribute greatly to our products’ quality and our team’s overall success.

It’s been so great working with you… I don’t know what we would have done without you during the redesign…and of course, ever since!

I’m continually amazed by how quickly you work. 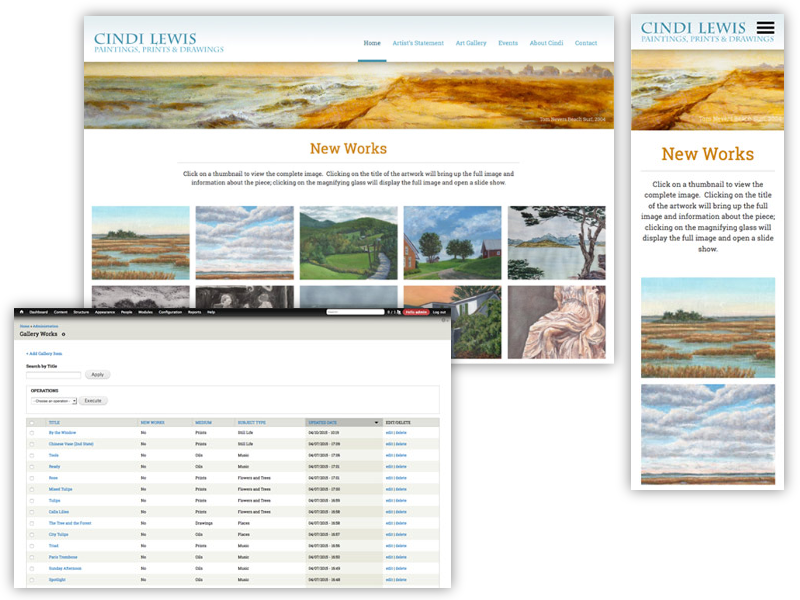 Even on the tightest budget, ShermanVision never reserves quality. Cindi needed a place online to display her artwork that would transparently reflect her own creative style. 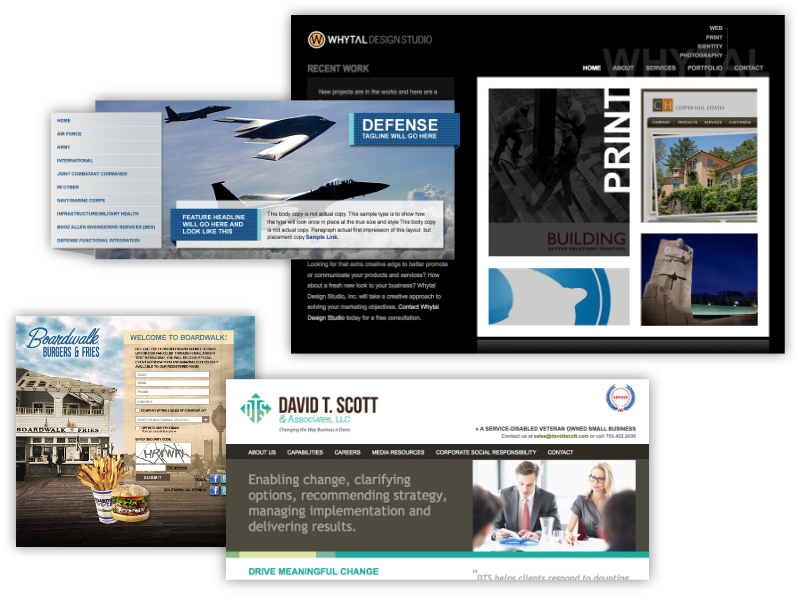 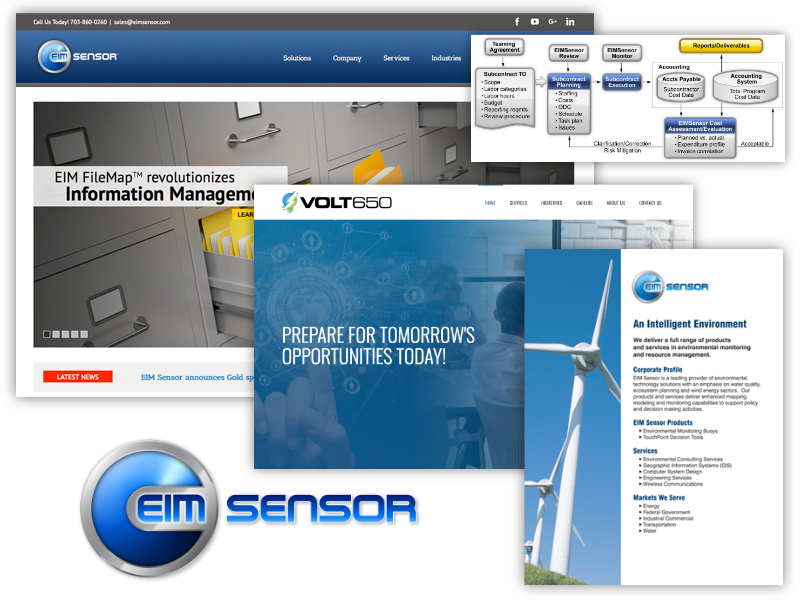 Mark continually relies on ShermanVision to produce appealing and professional designs for his branding and web-based products. 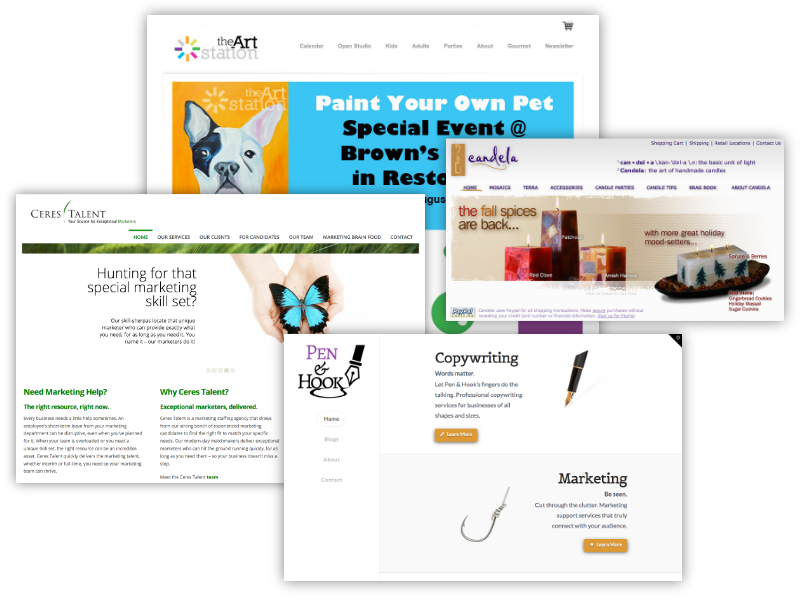 Julie has been a client of ShermanVision since 2001 - first as a supervisor in a contract role, and then as a direct client for four unique startups. 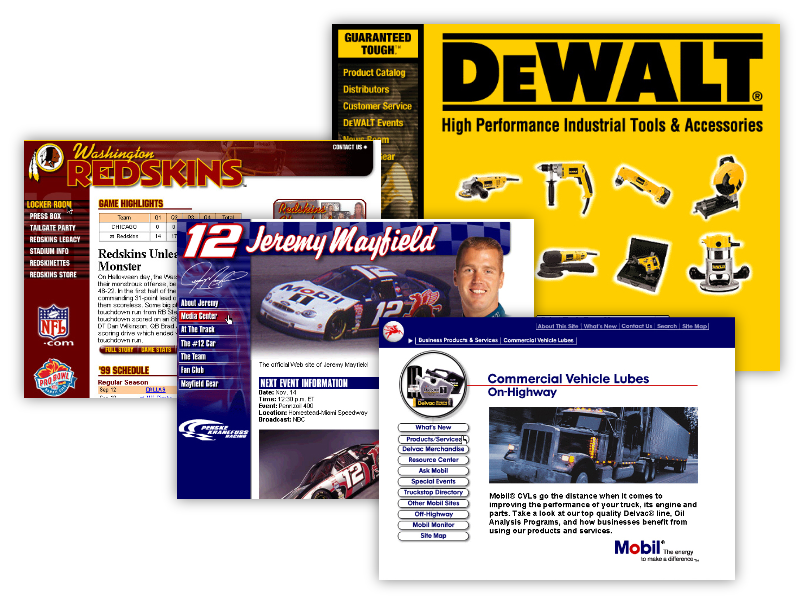 One of Paul’s first big assignments was with Circle.com, a corporate web design firm. Brought on early in his career, he quickly proved to be a skilled and creative asset to the team.

Get a Quote
Send us an Email